The Diorama of Samuel Peeps

Samuel Pepys (pronounced “peeps”), committed diarist and official in the British Royal Navy, was born in London in 1633 and died in London in 1703. Pepys kept a detailed diary for almost a decade, between 1660 and 1669, and recorded the events of his life, large and small, in its pages. Thanks both to his position within the Admiralty and the dramatic events of the decade he chronicled, Pepys’ diary is one of the best sources for the politics of the period as well as both the appearance of plague in London in 1665 and the Great Fire in 1666. Pepys writes in his diary often of his love of music, theater, good food, fine wine, and women, and he has a reputation as a bon vivant and conversational wit.

One of the most well-known incidents in Pepys’ diary is his burial of his wine and cheese and other valuables during the Great Fire of London.

Sir W. Pen and I to Tower-streete, and there met the fire burning three or four doors beyond Mr. Howell’s, whose goods, poor man, his trayes, and dishes, shovells, &c., were flung all along Tower-street in the kennels, and people working therewith from one end to the other; the fire coming on in that narrow streete, on both sides, with infinite fury. Sir W. Batten not knowing how to remove his wine, did dig a pit in the garden, and laid it in there; and I took opportunity of laying all the papers of my office that I could not otherwise dispose of. And in the evening Sir W. Pen and I did dig another, and put our wine into it; and I my Parmazan* cheese, as well as my wine and some other things. 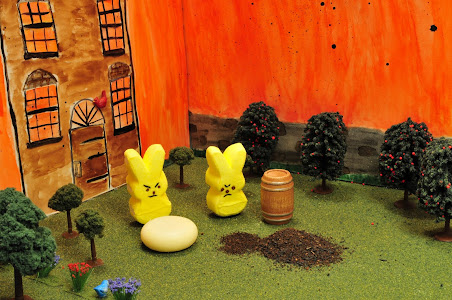 *Pepys’ “Parmazan” was an expensive imported cheese from Italy, and therefore difficult to replace. Parmesan cheeses could weigh as much as 200 lbs. and they increased in value as they aged.

Pepys had a reputation for dalliances with women and girls, some of which are chronicled in his diary.

So home and to dinner, and after dinner all the afternoon got my wife and boy to read to me, and at night W. Batelier comes and sups with us; and, after supper, to have my head combed by Deb, which occasioned the greatest sorrow to me that I ever knew in this world, for my wife, coming up suddenly, did find me imbracing the girl con my hand sub su coats; and endeed, I was with my main [hand] in her cunny. I was at a wonderful loss upon it, and the girle also.* 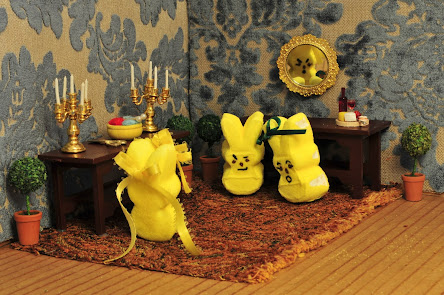 *Deb Willet (1650-1678) was employed as a maid and companion for Elisabeth Pepys from 1 October 1667. Work as a ladies’ maid and companion was one of the few forms of paid labor that were considered “respectable” for women to undertake (compared to sex work), yet these women were often coerced into sexual relationships with their employers. Pepys dismissed Deb Willet from her position on 12 November after this incident. “[I did] discharge her and advise her to be gone as soon as she could, and never to see me, or let me see her more while she was in the house, which she took with tears too, but I believe understands me to be her friend, and I am apt to believe by what my wife hath of late told me is a cunning girle, if not a slut.”
***
A year before the Great Fire, Pepys chronicled the Plague Year of 1665, part of the last major outbreak in London during the Second Plague Pandemic from the thirteenth century through the seventeenth. During the course of this outbreak roughly 100,000 people in London died, most of them poor.

I have raised my estate from 1300 pounds this year to 4400 pounds…It is true we have gone through great melancholy because of the great plague, and I put to great charges by it, by keeping my family long at Woolwich, and myself and another part of my family, my clerks, at my charge at Greenwich, and a mayde at London; but I hope the King will give us some satisfaction for that. But now the plague is abated almost to nothing, and I intending to get to London as fast as I can…I have never lived so merrily (besides that I never got so much) as I have done this plague time…* 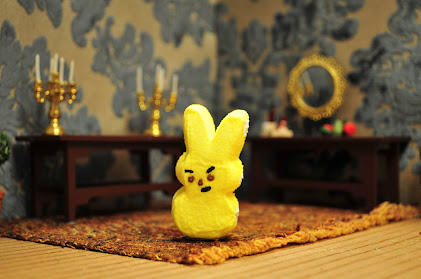 *During this time Pepys was a shareholder in the English Royal African Company, also called the Guinea Company. Originally chartered in 1660 to enter the gold trade on the west coast of Africa, in 1663 the Royal African Company was re-founded with a new charter that specifically mentioned trade in enslaved people from Africa, along with gold and elephant ivory. Between 1663 and 1731, when the company finally stopped kidnapping and selling human beings into slavery, the Royal African Company enslaved and transported approximately 212,000 people to plantations in the Caribbean and North America, and of those people roughly 44,000 died on the Middle Passage. The charter is found here: “America and West Indies: January 1663,” in Calendar of State Papers Colonial, America and West Indies: Volume 5, 1661-1668, ed. W Noel Sainsbury (London: Her Majesty's Stationery Office, 1880), 119-122. British History Online, accessed March 30, 2021, http://www.british-history.ac.uk/cal-state-papers/colonial/america-west-indies/vol5/pp119-122.) 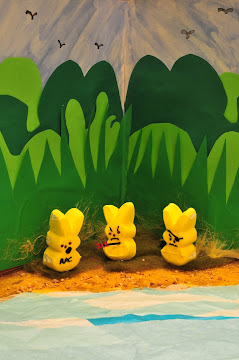